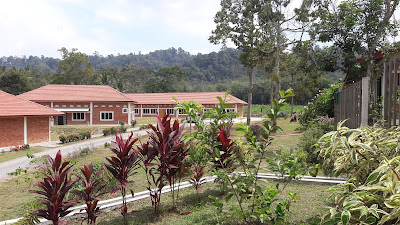 The madrasah for boys is headed by Maulana Umair who attained his Ijaazat from  Darul Ulum Arabia, Cape Town, South Africa. The girls section is headed by Ustaz Abdul Kadir who obtained his degree from the International Islamic University, Malaysia. Most of the mualim and mualimah completed their studies in various Darul Ulum and madrasah in South Africa, namely,  Zakariyya Park, Cape Town and Azaadville.

Sixty percent of the students  are Malaysian, while the rest are from overseas including Finland, China, Philippines, Singapore, Pakistan, Australia, South Africa and Thailand. The mediums of instruction are Arabic and English. English based Madrasah AlHikmah gives opportunity for many overseas students to study Deen in Malaysia.
The operation of AlHikmah is funded by the contributions received from the parents, zakat and lillah. Contributions also come from the members of the community. 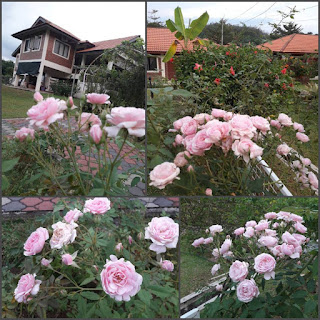 Our beloved prophet, Muhammad, peace and salutation of Allah be on him, his family and companion, have done a great favour to us by conveying the message and fulfilling his obligation of guiding this Ummah. He then left this Ummah with two guidelines, the Book of Allah and the sunnah of Rasulullah, and whoever clings to them will never go astray. He then requested that this legacy to be carried down to the coming generations until the Last Day. The Ulama’, being the heirs of the prophets, have undertaken this responsibility and continued to endure for the realization of this task. They are the foci of this Ummah since the day of its inception. And since the Shariah, the law of Allah, encompasses all facet of our daily life, they should therefore be our guides in all aspects of life. The more equipped they are the stronger this Ummah will be. It is due to this - the preservation and dissemination of this legacy - that give rise to the establishment of many Islamic institutions.

VISION
To have a generation of scholars who are able to lead the Muslim community in every aspect of life in the light of Shariah and to incorporate within them the values and practices of the Messenger of Allah, peace and salutations of Allah be on him, and those of the great leaders who followed him, Allah be pleased with them, so that those shared values can be seen to survive the passage of time and be alive in our lives today.

AIM AND OBJECTIVE
Our objective is to equip students who are firm in his Deen, holding fast to his faith, righteous in his deeds, knows the reasons of his action and belief, so that he will not be deceived by man-made ideas nor will he be carried away with his whim and fancy. As a lifelong learning, he may choose to further enhance himself in worldly professions or Islamic specialization.

We, as part of this Ummah, should therefore continue this pursuit by creating the environment of learning and teaching within our society with the aim of inculcating into our lives the values of this Deen in its pristine form. This little electronic documentation  penned down our program for the realization of this objective in our time and society.

May Allah grant us sincerity and accept from us any little we could offer in lieu of our salvation in the Hereafter. 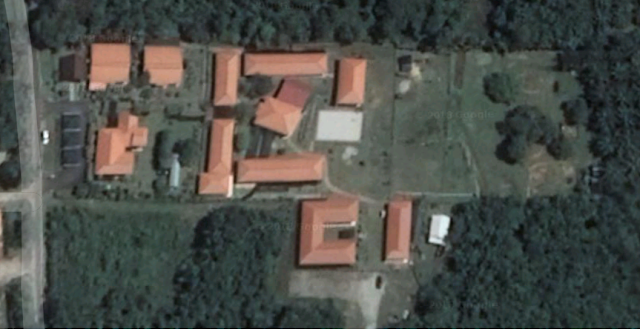 This is the official website of Madrasah Al-Hikmah for Girls. We pray that Almighty Allah accepts our efforts in serving His Deen, and that He guides our hearts for He is the Possessor of all hearts! Ameen.

ANNOUNCEMENT
INTERVIEW SESSION FOR 2020 INTAKES IS CONDUCTED EVERY MONDAY 9.30 AM 10.30 AM. KINDLY SET APPOINTMENT VIA THE SAME EMAIL ADDRESS AFTER SUBMITTING YOUR APPLICATION OR CONTACT THE MADRASAH DIRECTLY
REGISTRATION FOR 2020 INTAKE
SHALL BE HELD ON THE 5th OCTOBER 2019.
APPLICATION AFTER THIS DATE SHALL BE CONSIDERED FOR 2021 INTAKE
For 2020 Intakes
Parents kindly download the Current Starter Pack from here
Maktab
The madrasah currently offers full-time classes for girls between 7 and 12 years of age from January 2016. It is to cater for those living within the vicinity of the madrasah as no lodging is offered.